The UBS Center for Economics in Society, UBS Center in short, is an Associated Institute at the Department of Economics of the University of Zurich.

It was established in 2012, enabled by a founding donation by UBS, which the bank made on the occasion of its 150th anniversary. In view of the generous donation, the university named the UBS Center after its benefactor.

The UBS Center serves two main aims. First, it enables world-class research in economics on all levels, to be conducted at the University’s Department of Economics. It thereby supports the department’s ambition to become one of the top economics departments in Europe and to make Zurich one of the best places for research in economics. The UBS Center’s other aim is to serve as a platform for dialogue between academia, business, politics, and the broader public, fostering continuous knowledge transfer. Delivering on these aims will also strengthen the position of Zurich, and Switzerland more generally, as a leading location for education and business.

The UBS Center is governed by and financed through an independent foundation, the UBS Foundation of Economics in Society, chaired by former Federal Councillor Kaspar Villiger. It is led by a management team consisting of Prof. Ernst Fehr, Director, Prof. Joachim Voth, Scientific Director and Dr. Matthias Ammann, Chief Operating Officer.

The Center’s Advisory Board, comprised of some of the most renowned economists of our time, including several Nobel Prize laureates, ensures the high quality of the work at the UBS Center, and provides guidance on all academic matters. Its members include Nobel Prize laureates Prof. Esther Duflo, Prof. Oliver Hart, Prof. James Heckman, Prof. Daniel Kahneman, Prof. Thomas Sargent, Prof. Robert Shiller, and many more. 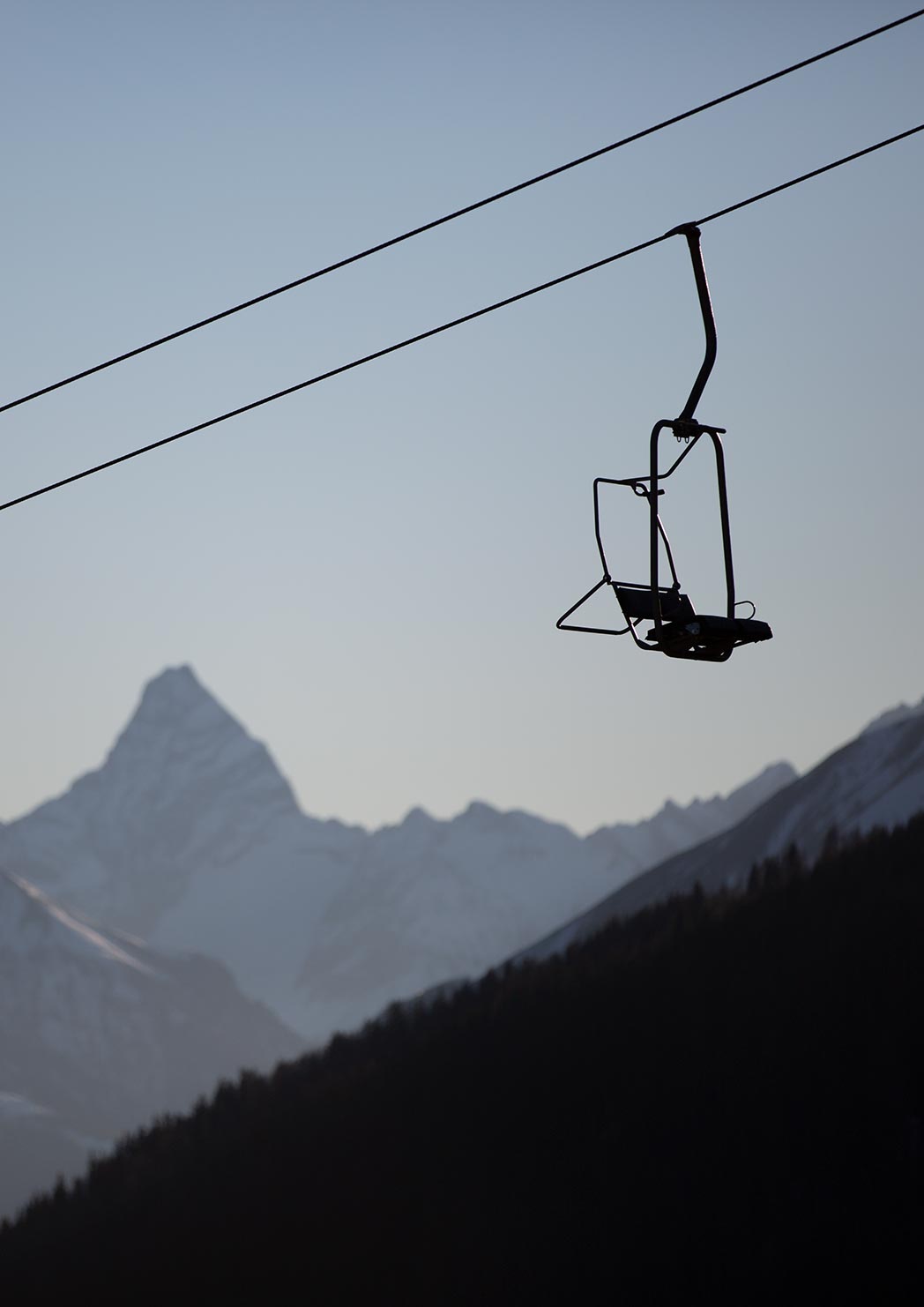